Last week Michal and I went boosting to an event called OSSConf which took place in Žilina, Slovakia. We didn’t know what to expect, because it was only second year of this conference, but it turned out to be a really great one!

We left our Prague SUSE offices early in the morning, so we could reach Žilina shortly after noon and not miss a lot from the conference. During our journey we stopped in Brno to pick up our rivals^Wfriends Marek and Mifo from Red Hat. The trip was rather long, but it was quite funny and soon we were able to admire the great architecture of Žilinská Univerzita. 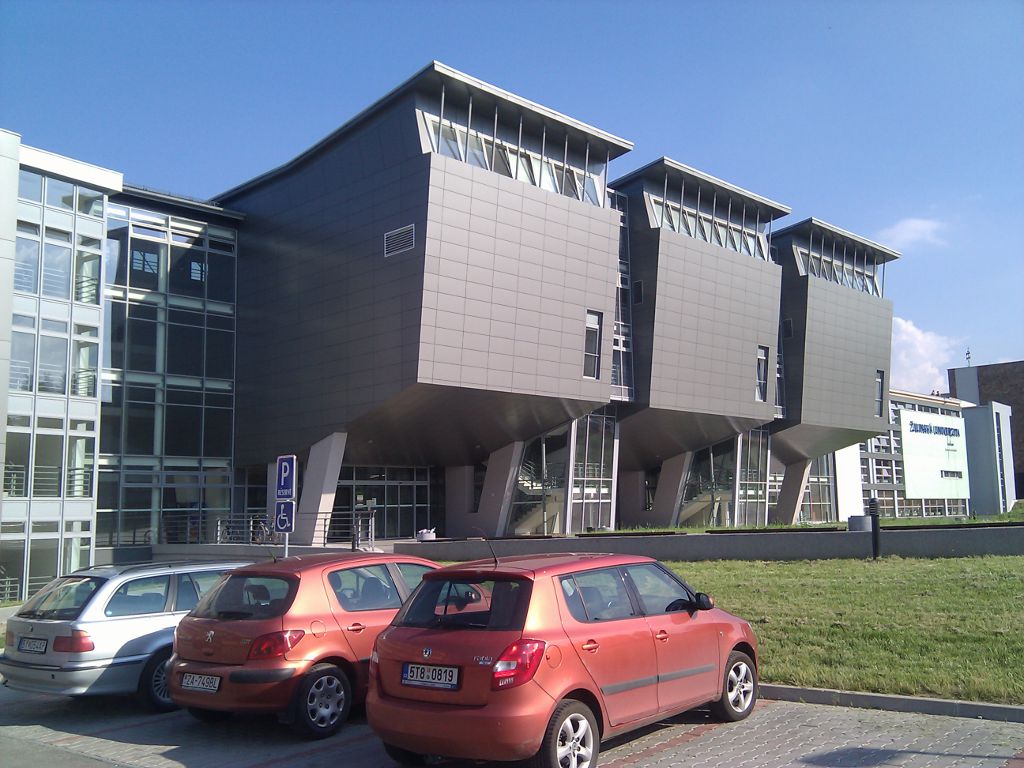 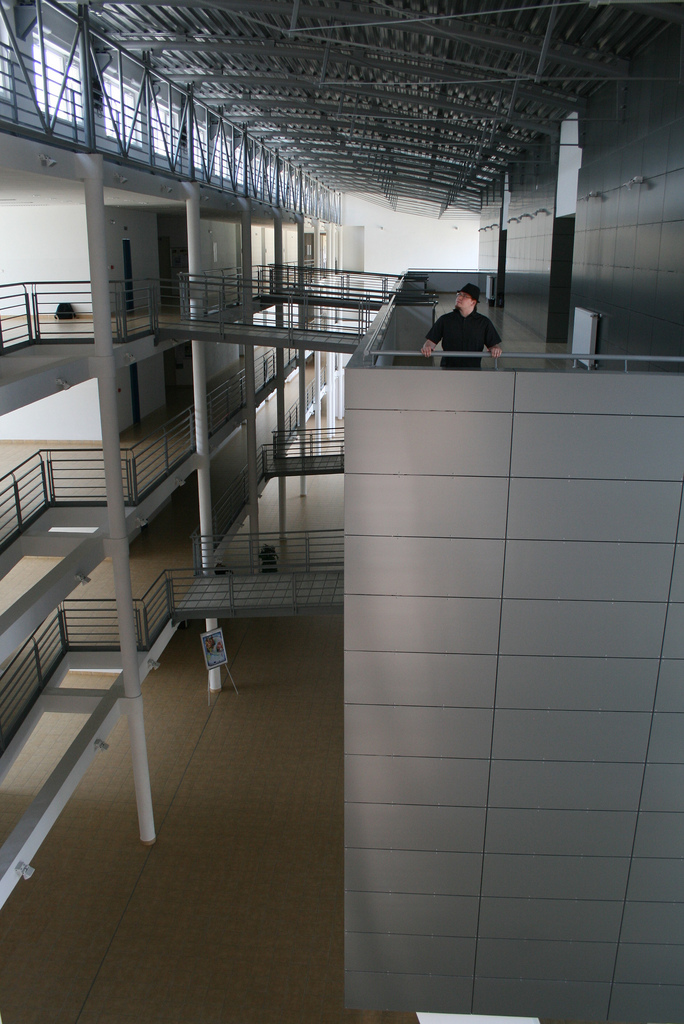 The first two talks we saw were about Graphics software in schools from Petra Talandová and about Generating font books by Pavel Stříž. 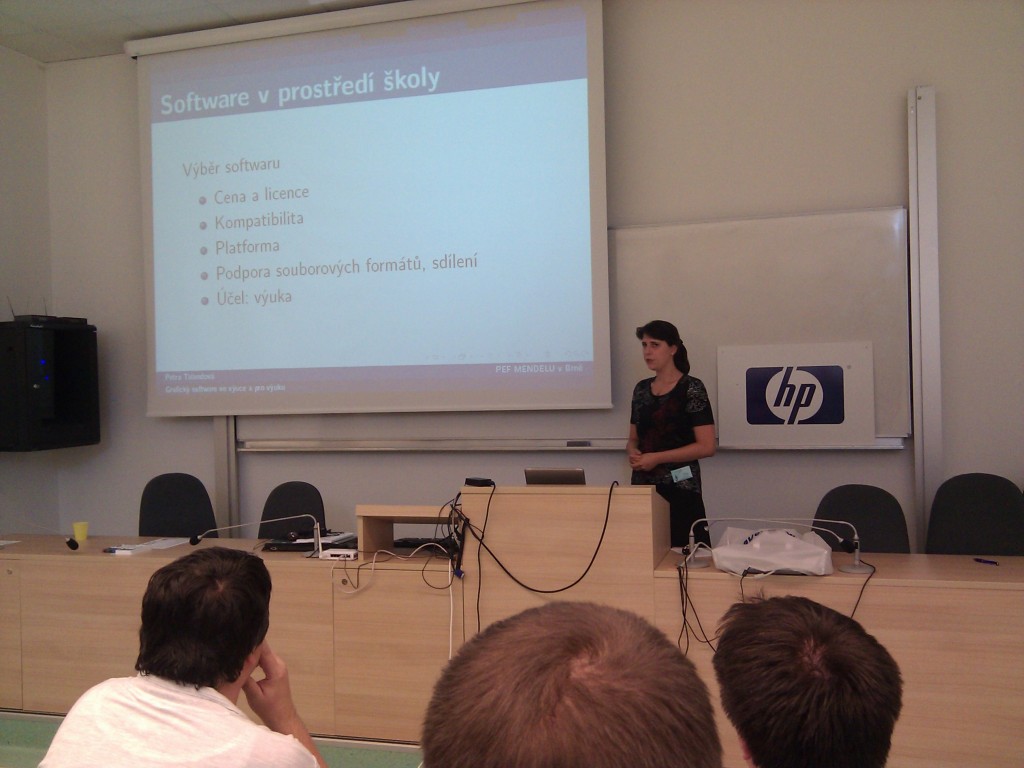 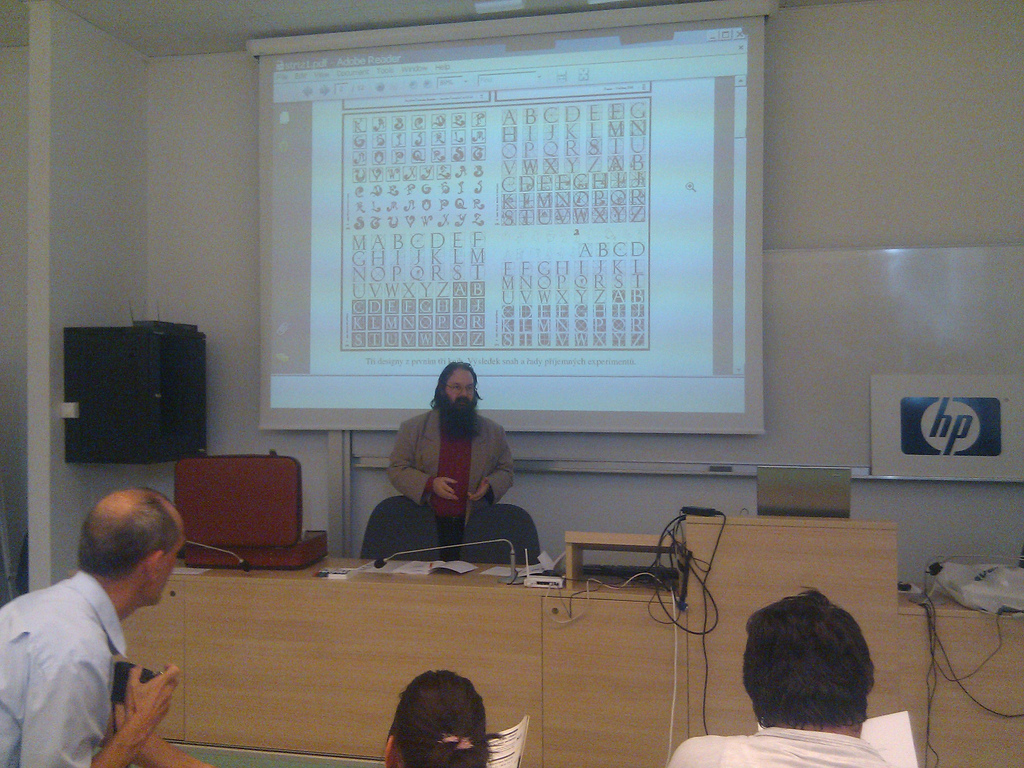 After these, the winners of Best student’s opensource projects awards were announced. First and second place projects were led by Red Hat employees, so hats off to them (pun intended). Novell should definitively try to engage more at universities. The rest of attendees didn’t walk away with empty hands neither, because they could win a nice openSUSE T-shirt or mugs and pens from Red Hat in a raffle shortly after.

Second day started with a talk from Michal about openSUSE 11.3, followed by lots of interesting talks including Mifo’s about Deltacloud, mine about openSUSE Build Service and Michal’s about SUSE Studio, … 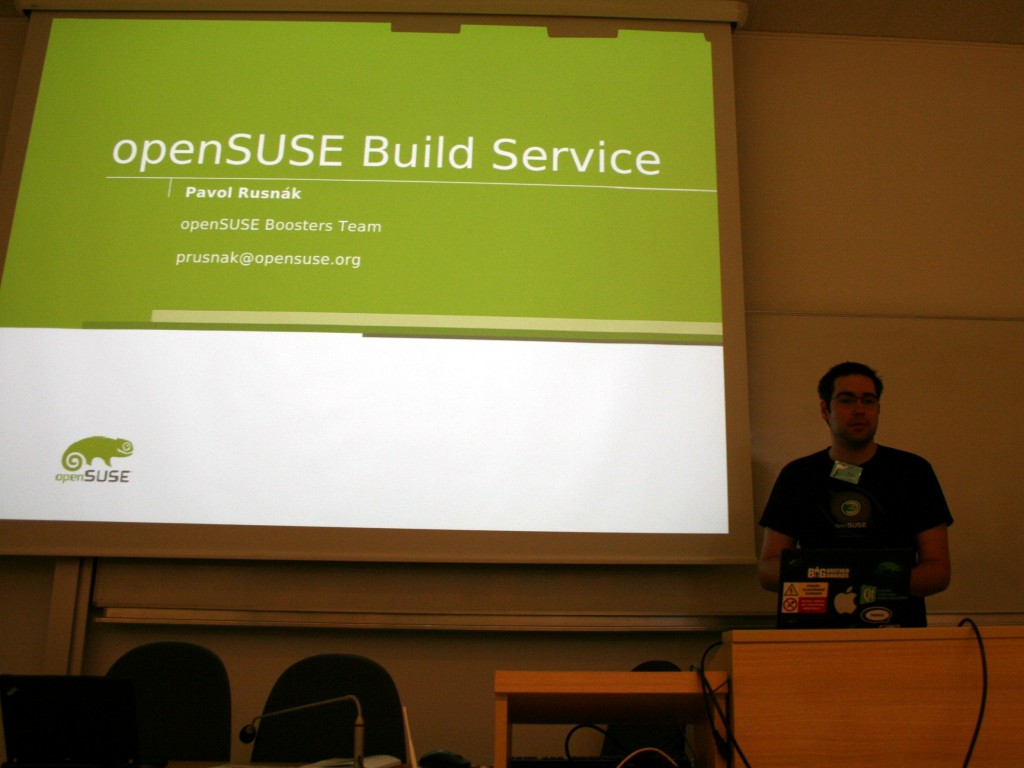 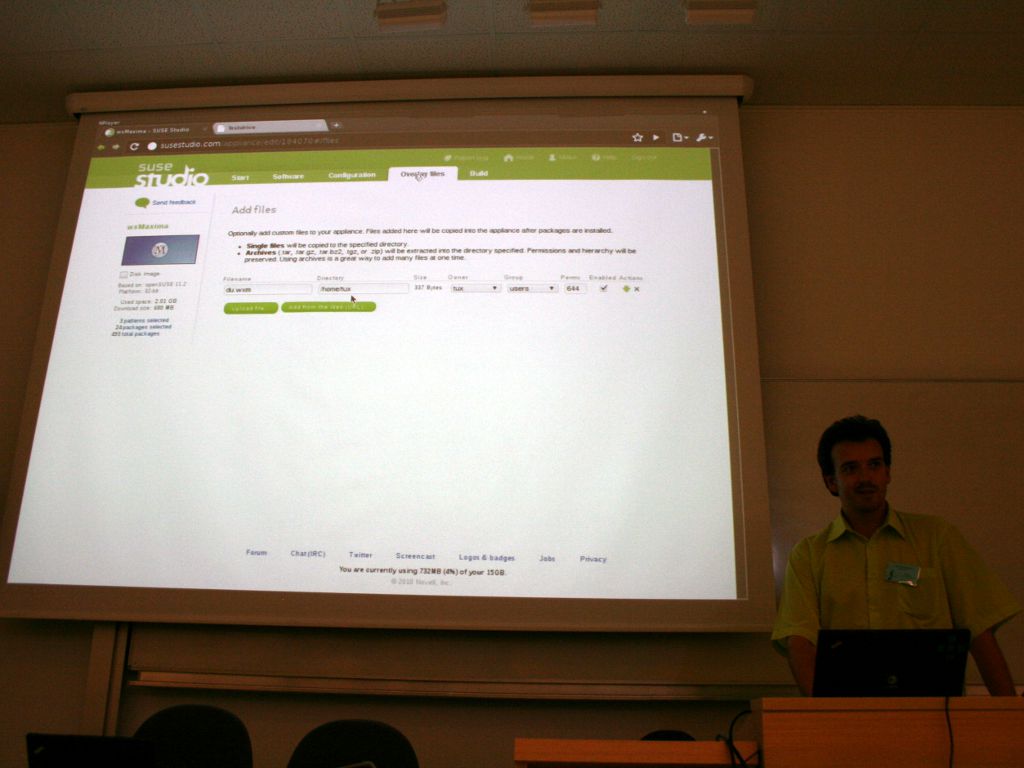 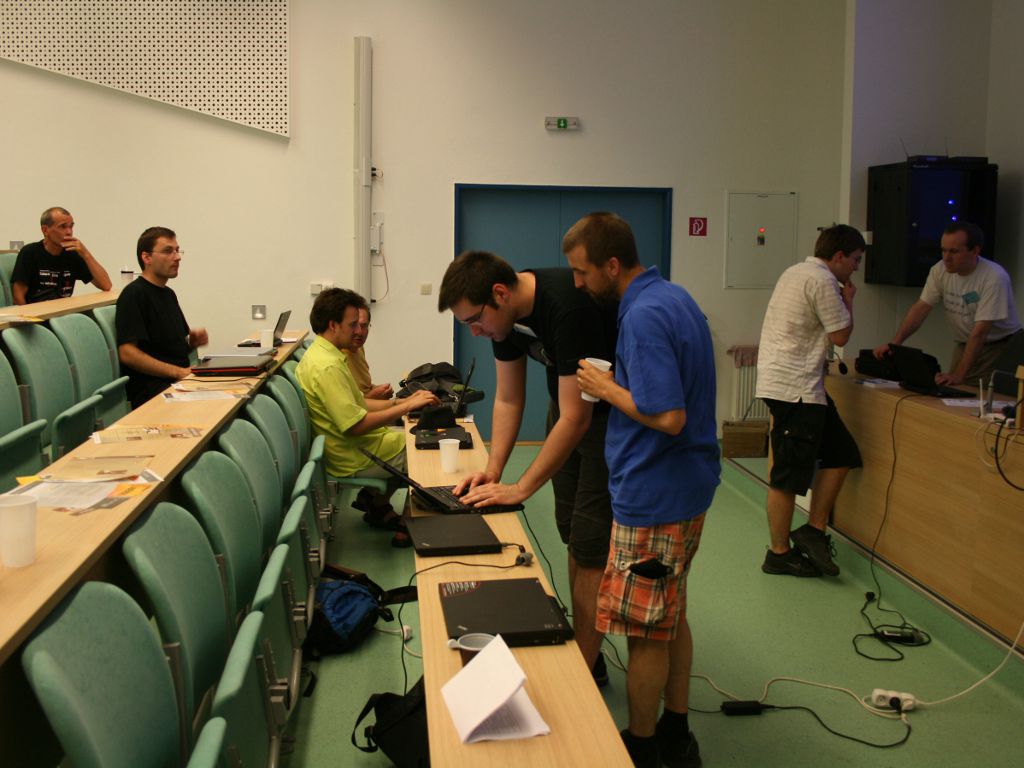 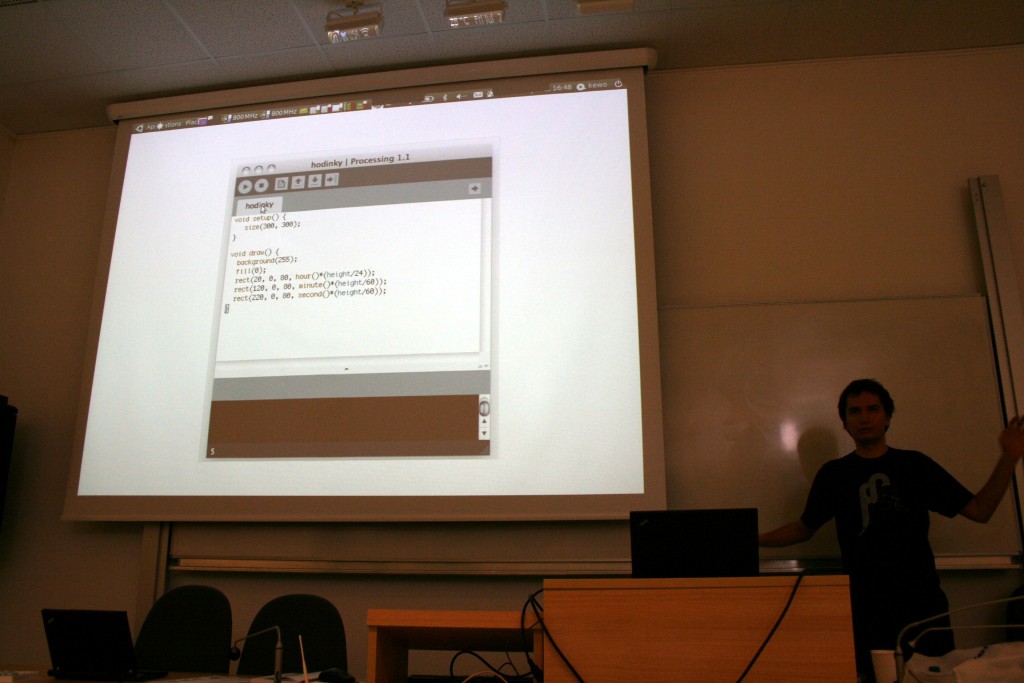 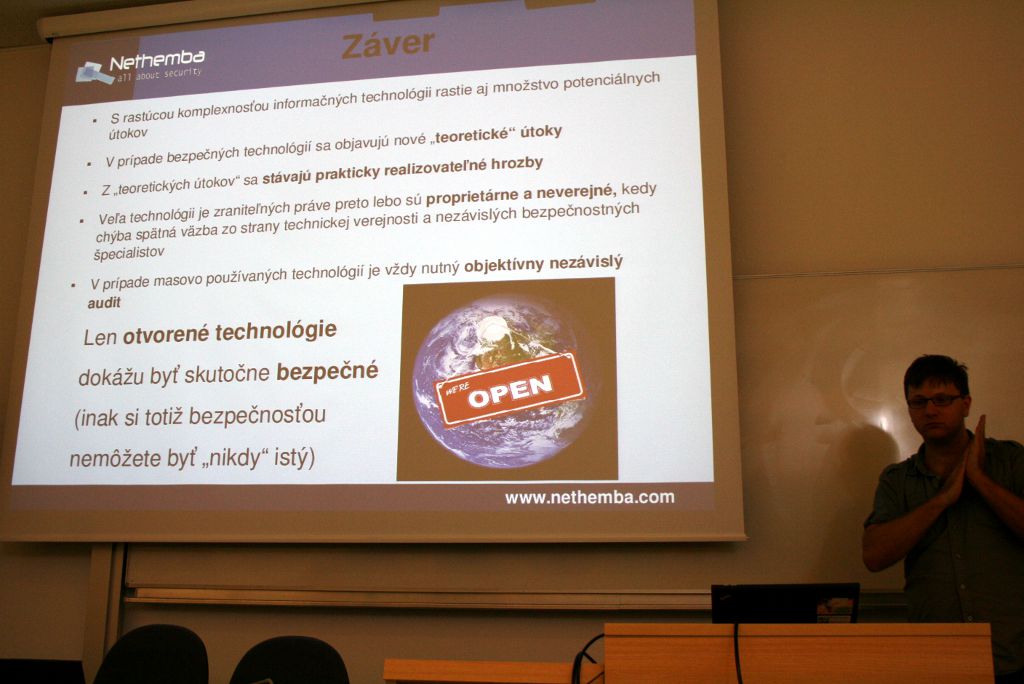 Third day was full of talks about concrete usage of open-source tools in university environment and ended with a SOIT (Society for Open Source Information Technologies) meeting. We became a members of this non-profit organization and discussed various topics how to make Slovakia more aware about open-source technologies. I was also very surprised to find a book where author describes how to create your own Linux distribution and also mentions both openSUSE Build Service and SUSE Studio. Way to go, SUSE! 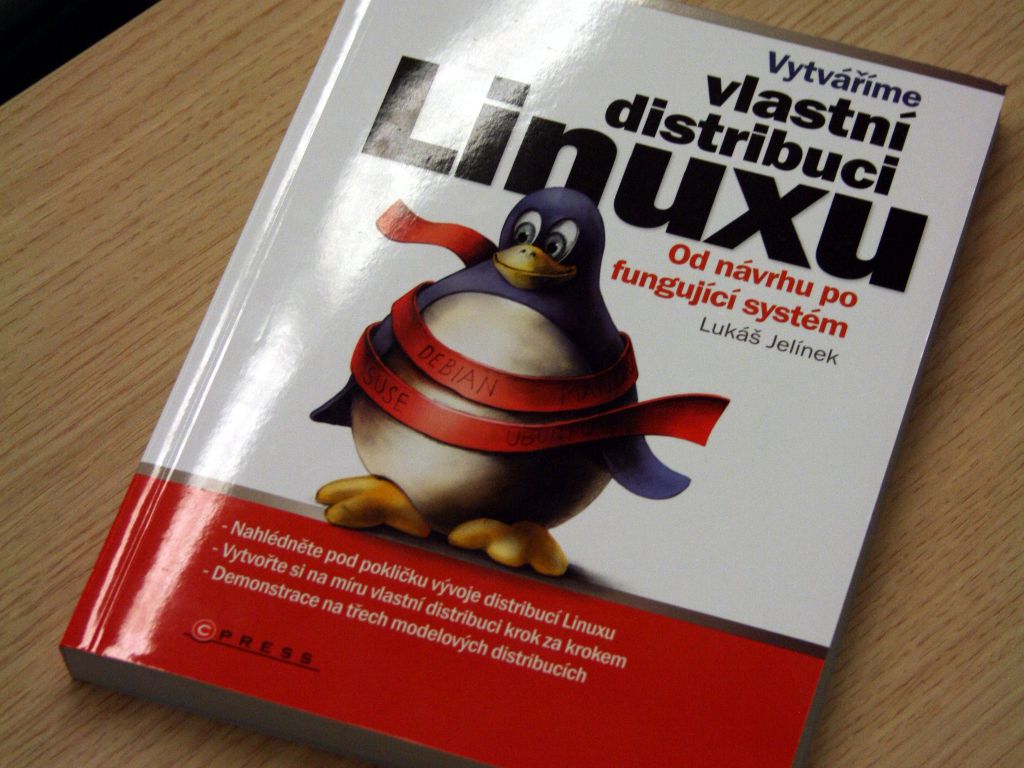 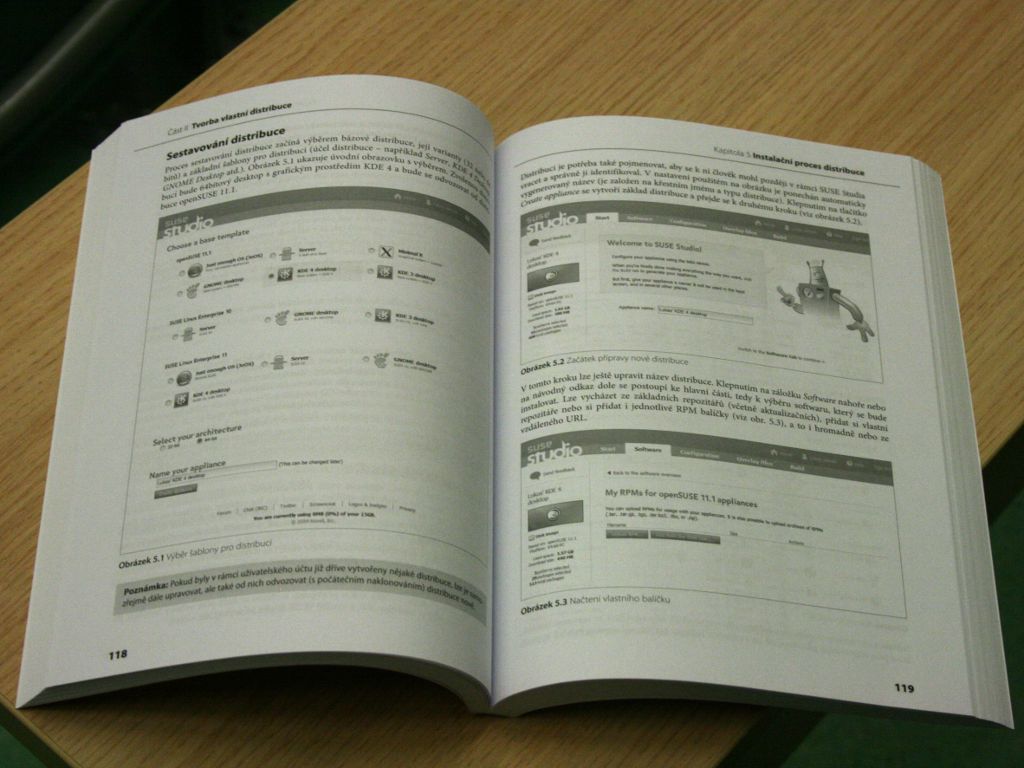 We concluded this great conference with a nice trip to close Lietava Castle and the best Slovak beer Šariš - more particularly its so called “cut beer” version - half dark, half light. 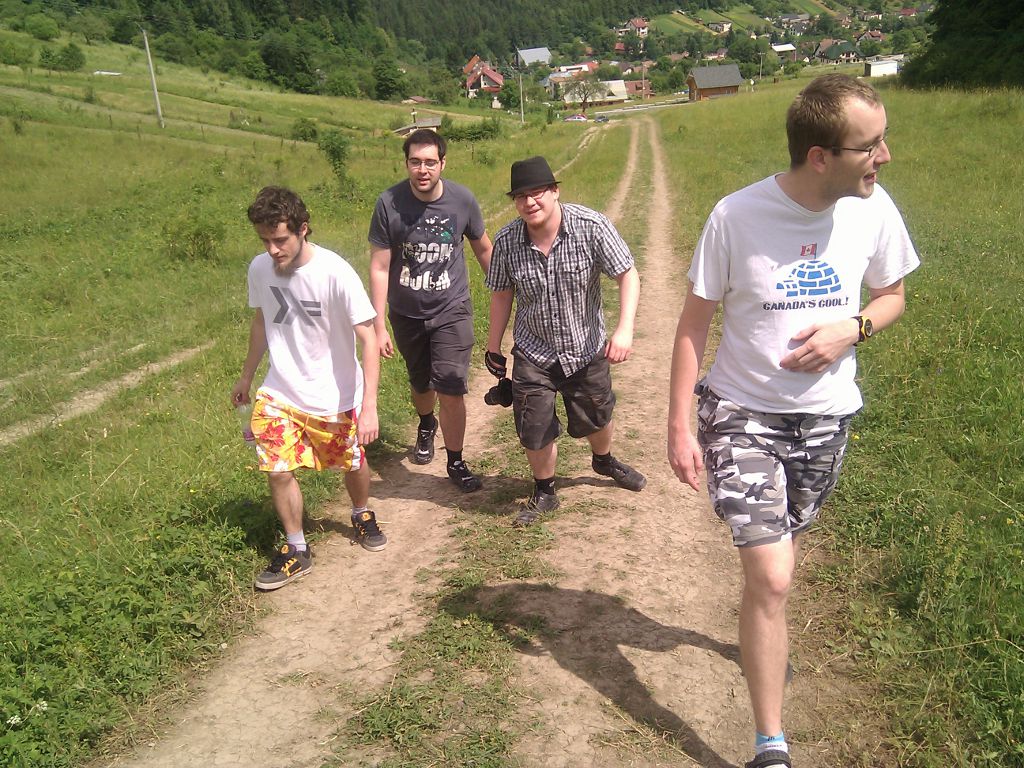 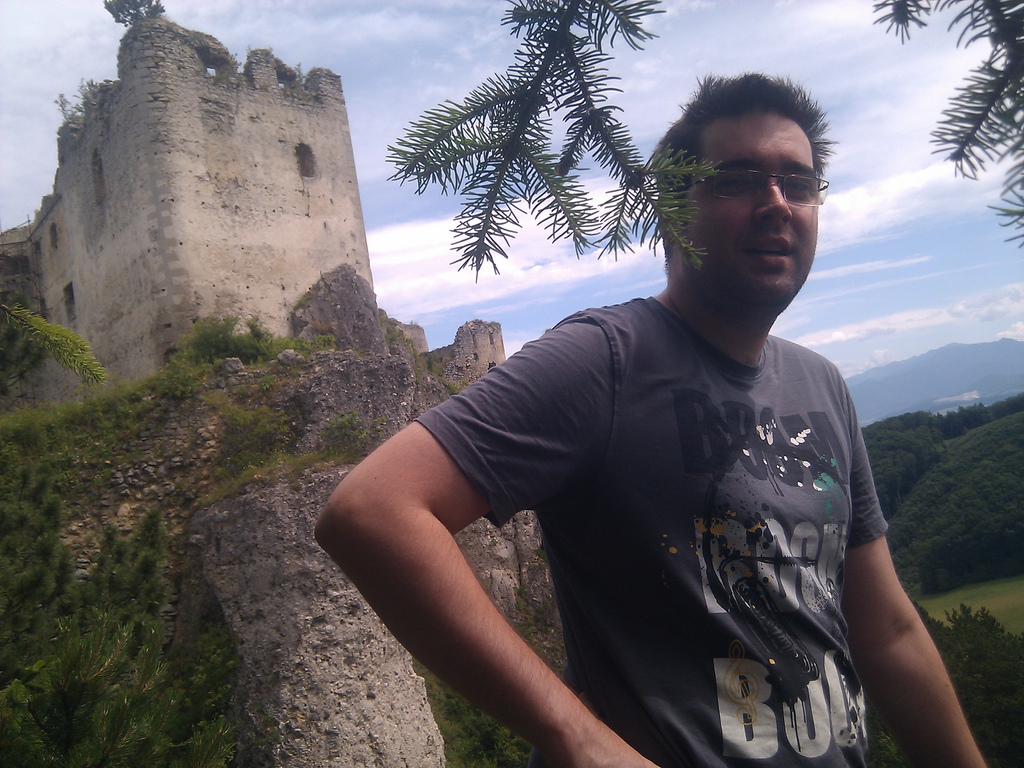 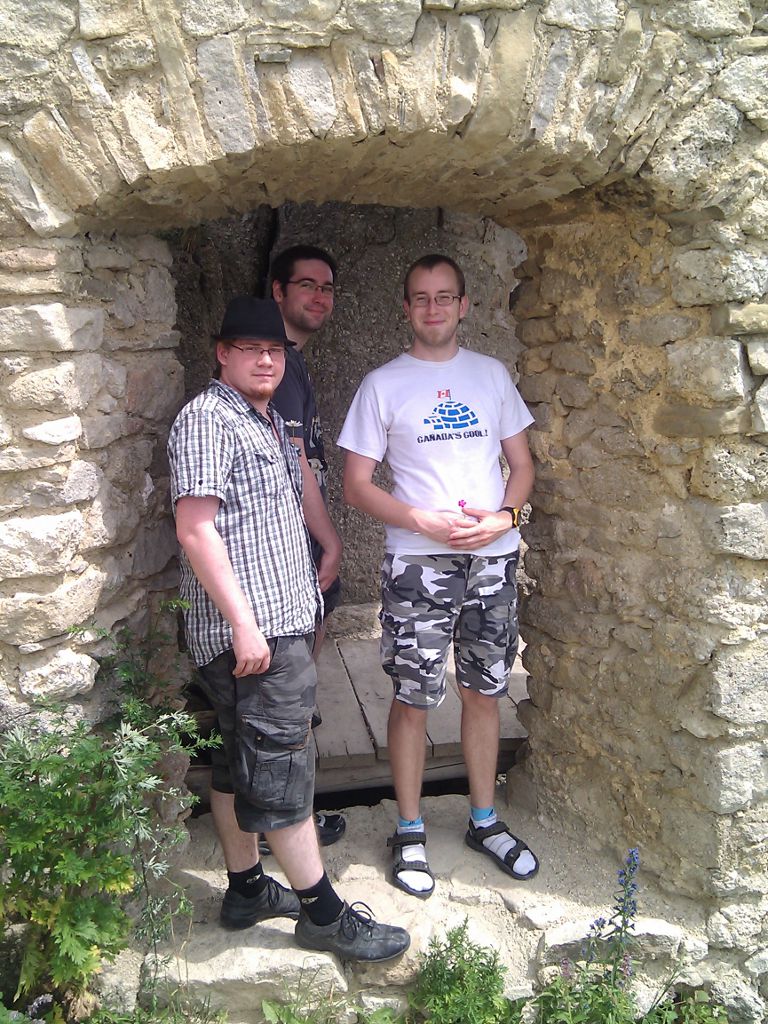 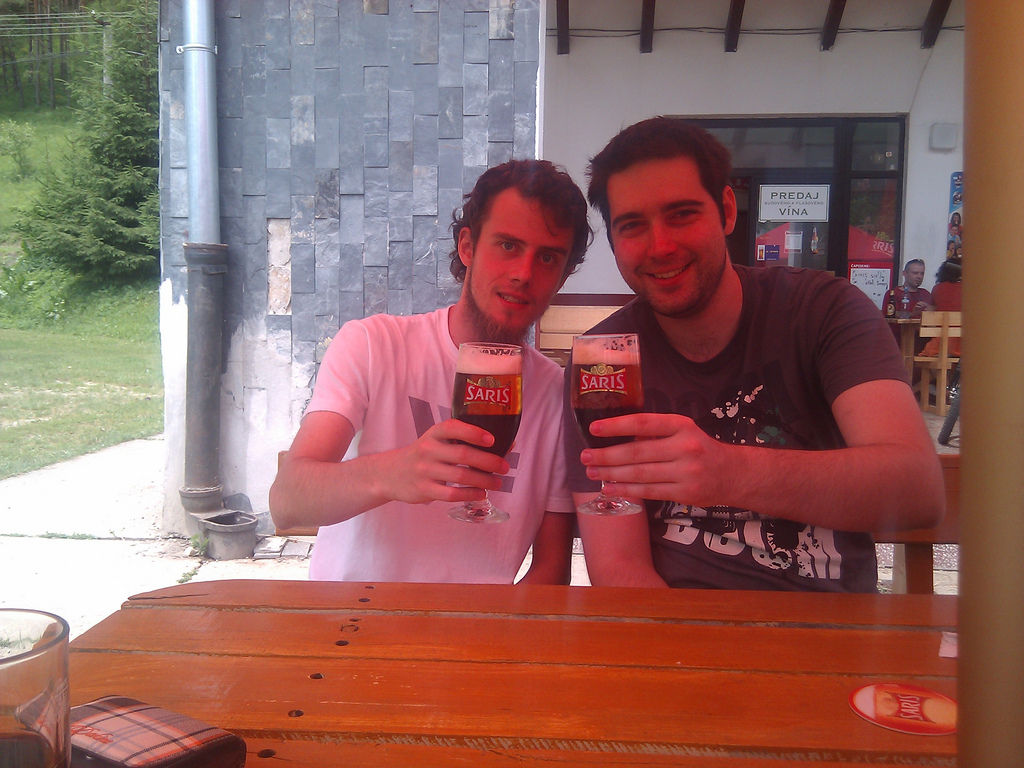 I’m already looking for next year edition, see you there!