I just returned from LinuxTag 2010 in Berlin and it was a blast!

Our car crew (Michal, Luboš, Martin and me) got up very early and we were on our way from the Prague office shortly after seven. Fortunately it took us only 40 minutes to realize that our GPS was set to ignore highways, so we could make it to Berlin before noon. :-)

At the time we arrived our booth was already full of other SUSE colleagues and of course visitors. Besides 13 official talks we also held four hack sessions every day (making it 29 sessions in total, absolutely crazy! - the complete list is in the wiki). The booth was rather small (when compared to 3 times larger and almost always empty Ubuntu one, hope that organizers noticed that) but it was fun as always and the atmosphere was great! 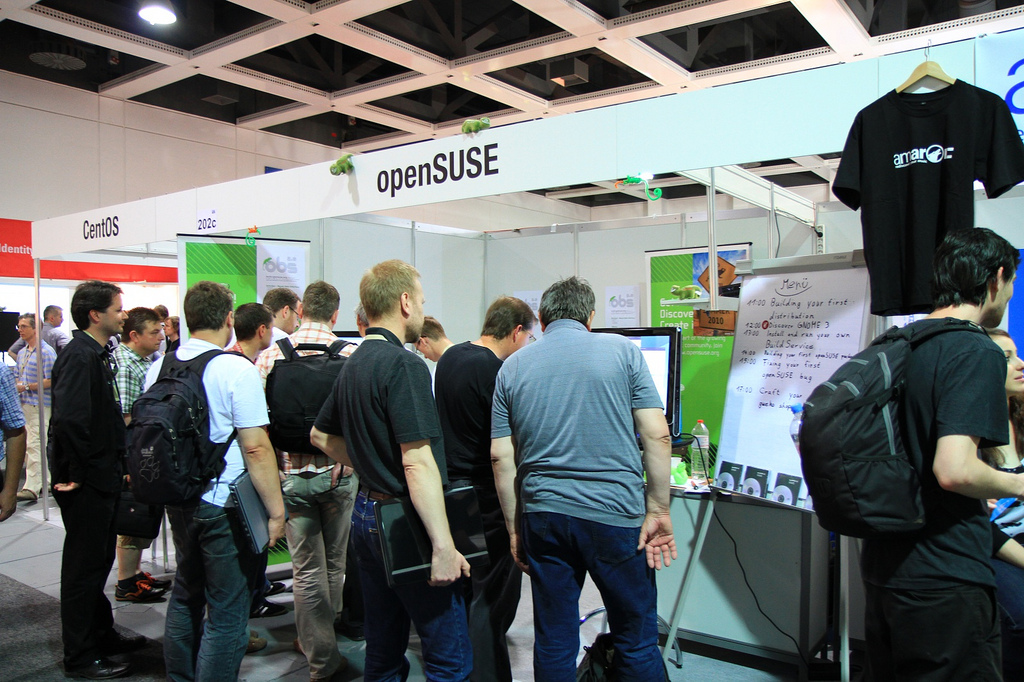 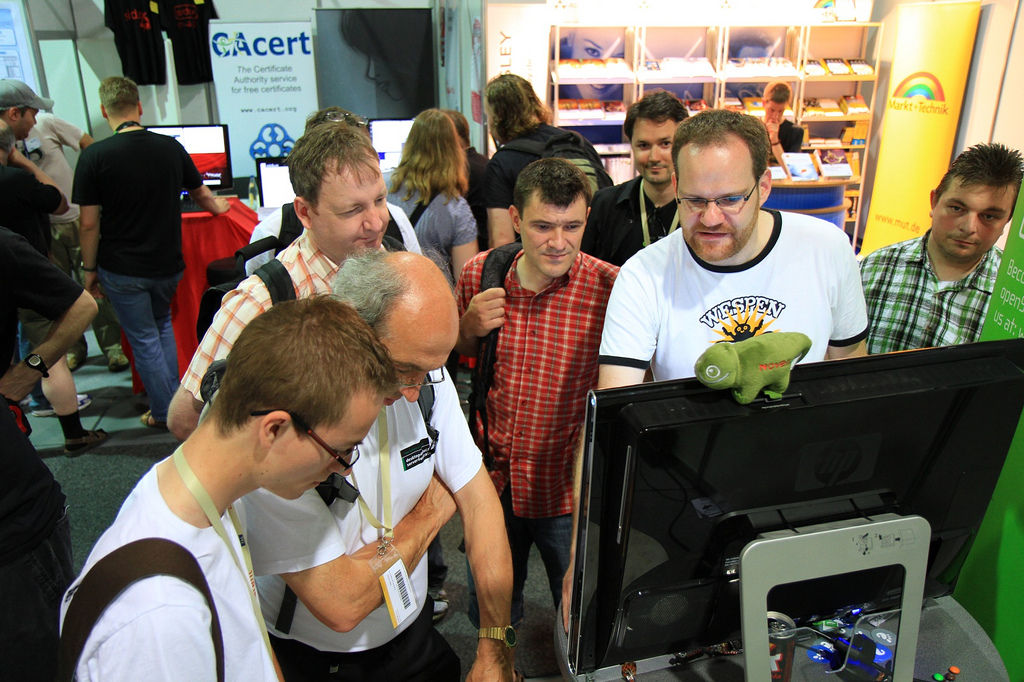 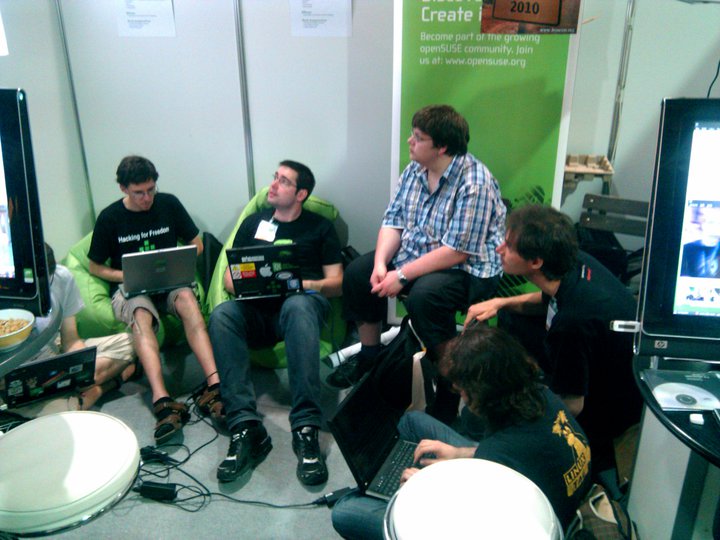 Nearly all SUSE folks were also interviewed by RadioTux, thanks Gnokii for driving that. 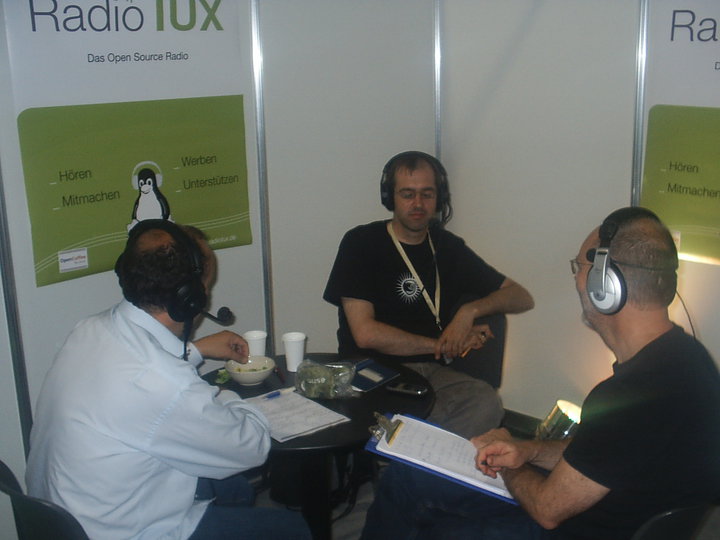 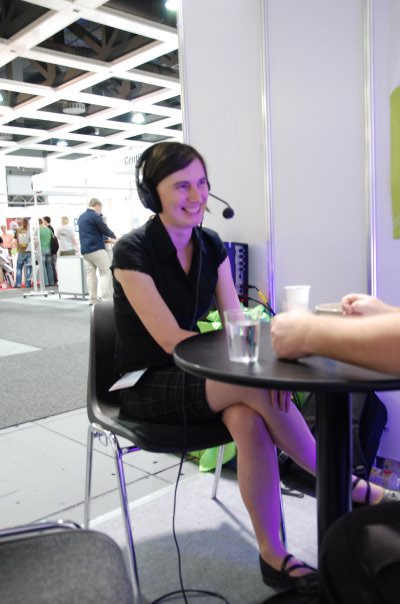 LinuxTag was not always about hacking and computers. Our booth was often visited by clown who created a very nice geekos from balloons (thanks Eva!): 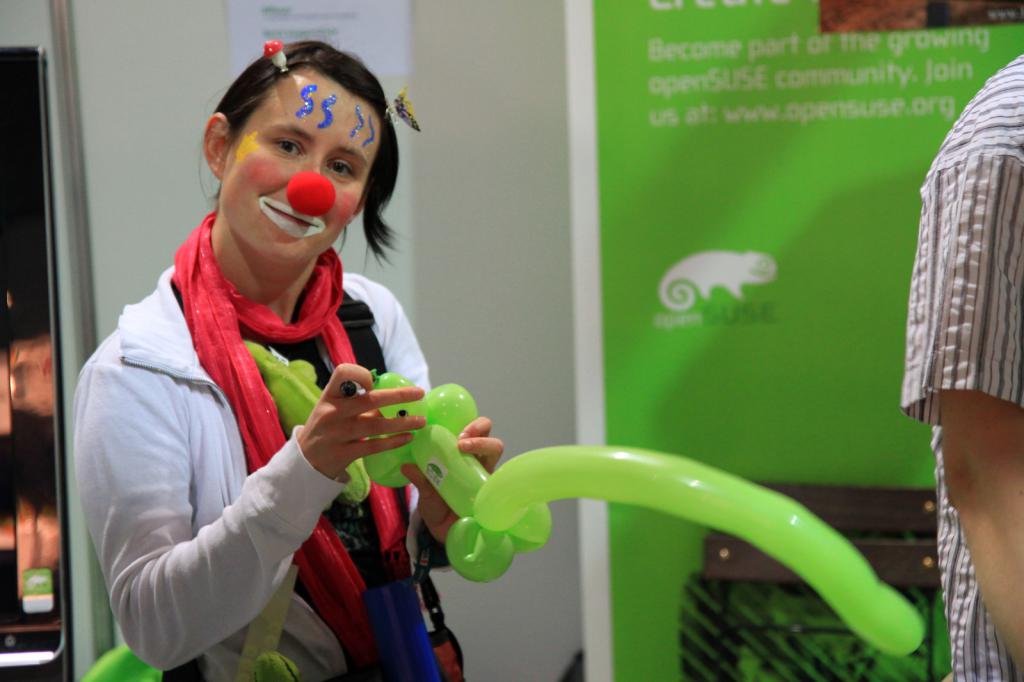 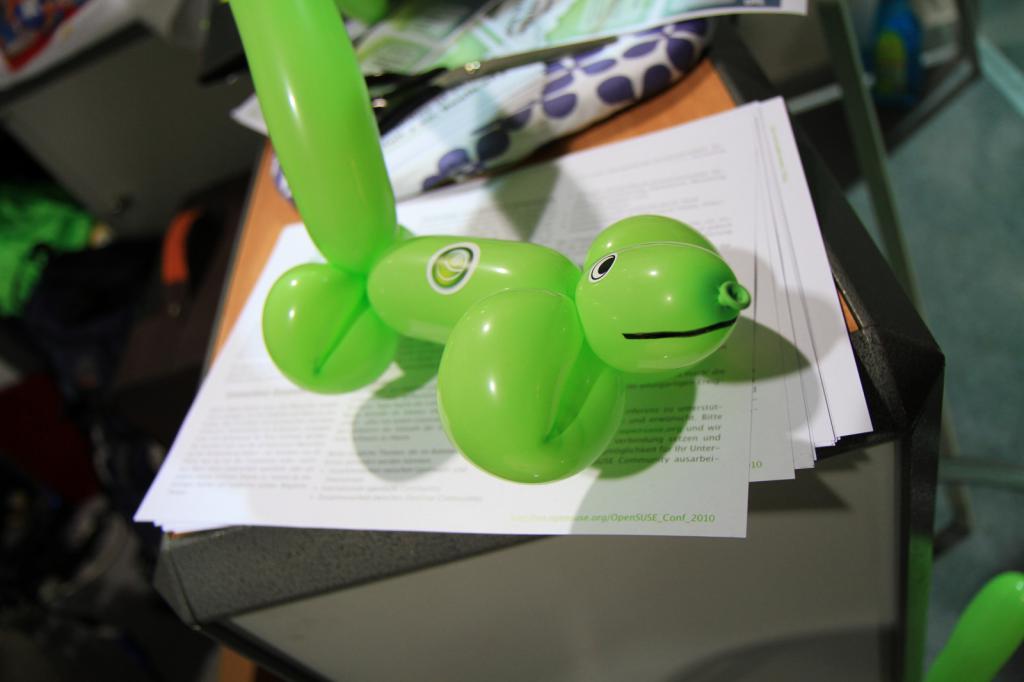 And our sessions included craft workshops led by Henne and Annika: 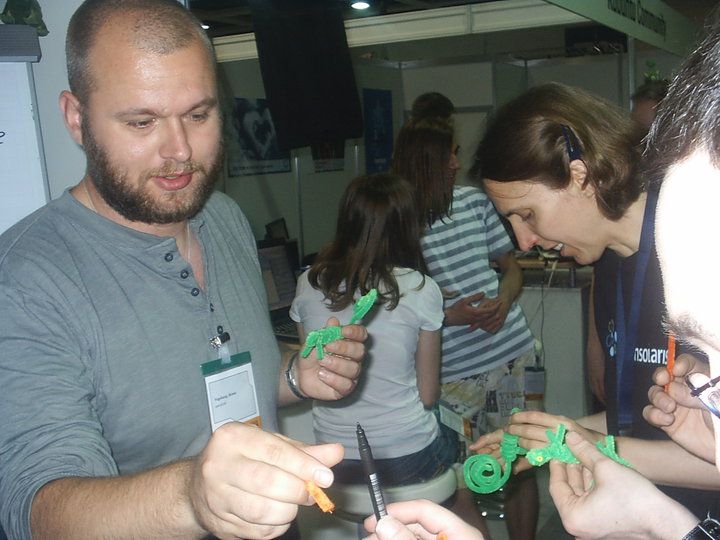 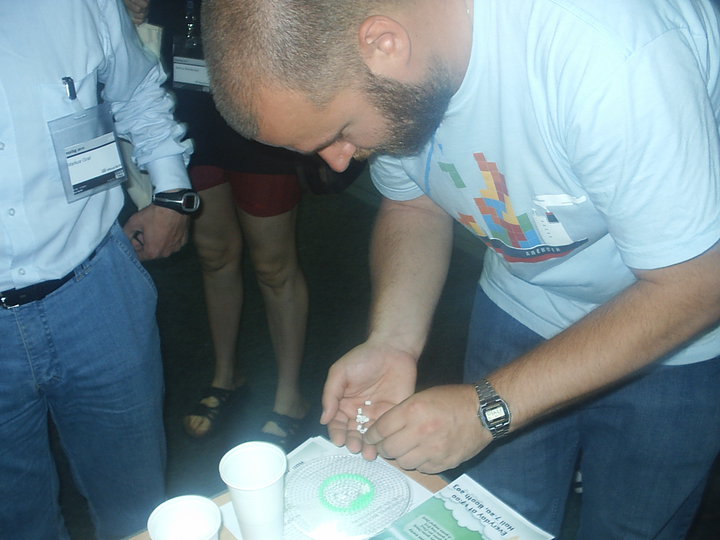 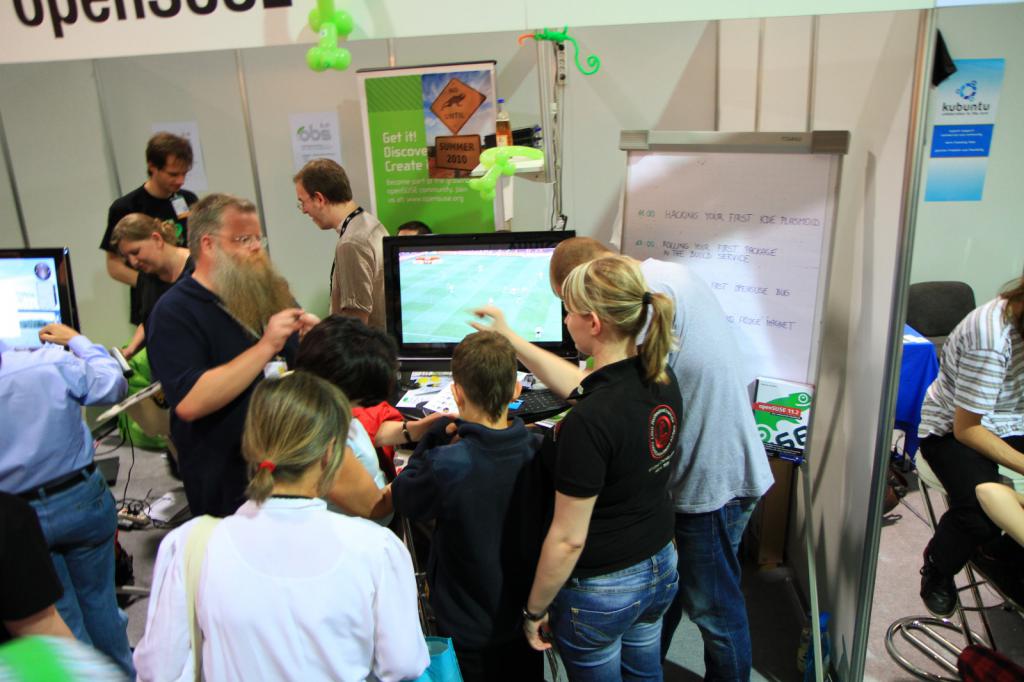 On Wednesday some of us were invited to Qt dinner (thanks Alex and Jos!) and on Thursday we all went to LinuxNacht. It is a great informal event where you can chat with all speakers and project contributors over beer and good food. 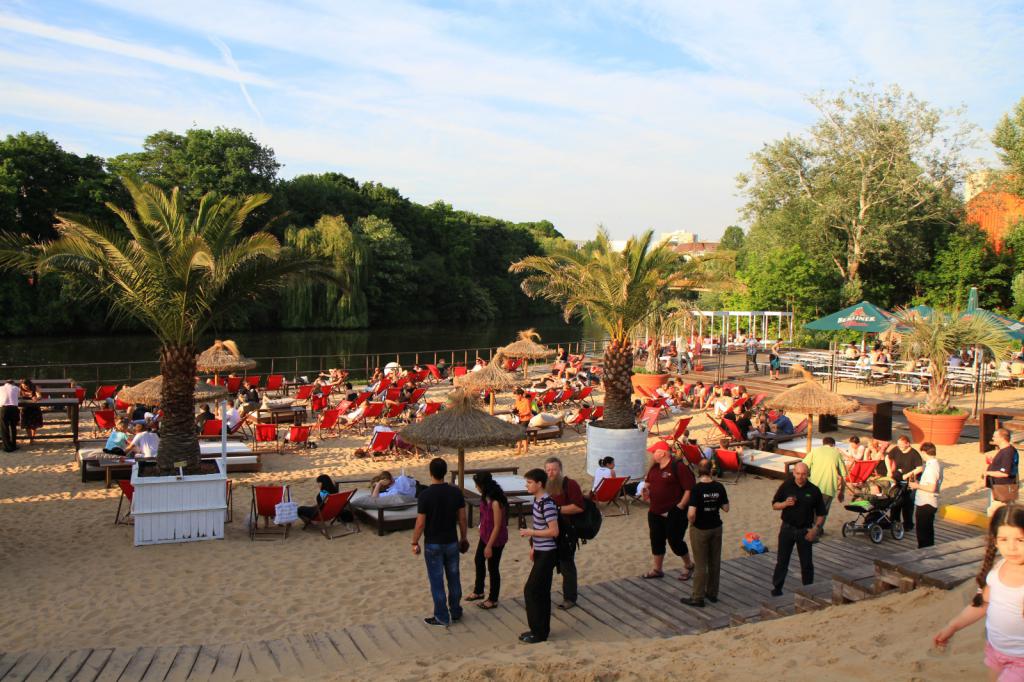 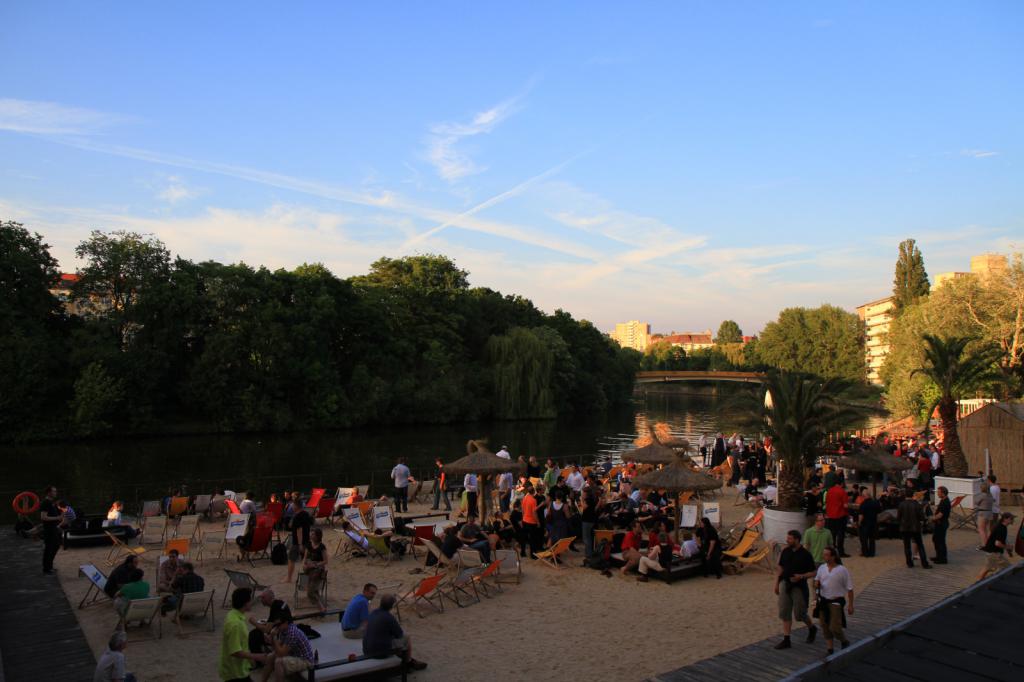 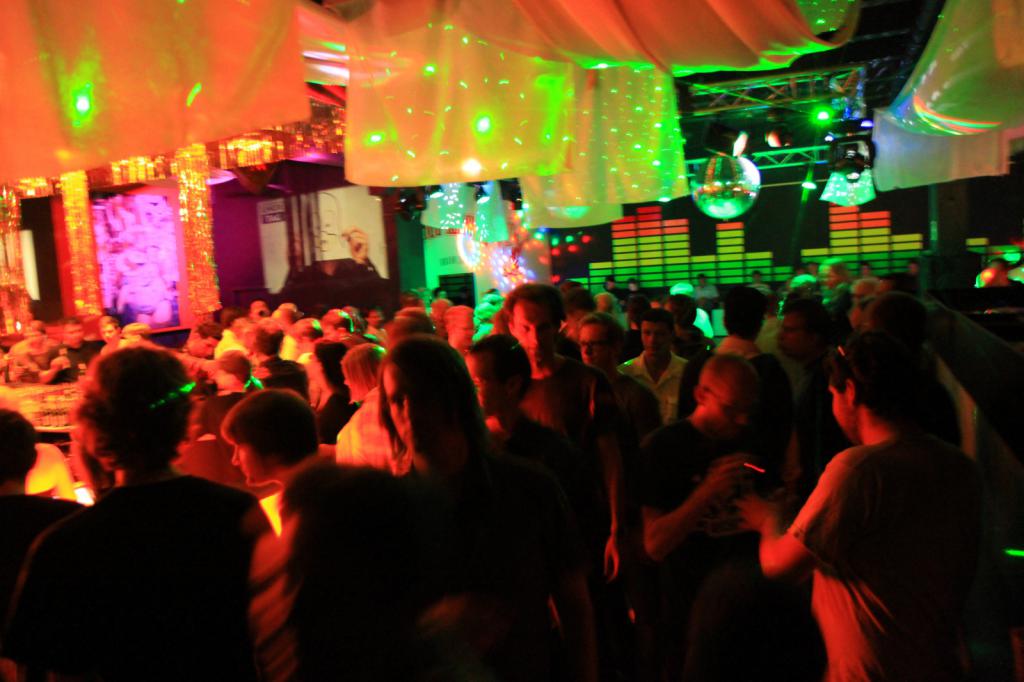 I visited a couple of very interesting and inspiring talks:

Last but not least, Google had a stand where you could fill in the general and software engineering quiz. Michal and I were supposedly the only people who had the latter one correct so we were two of the four that won Nexus One phones, thanks Google! :-) 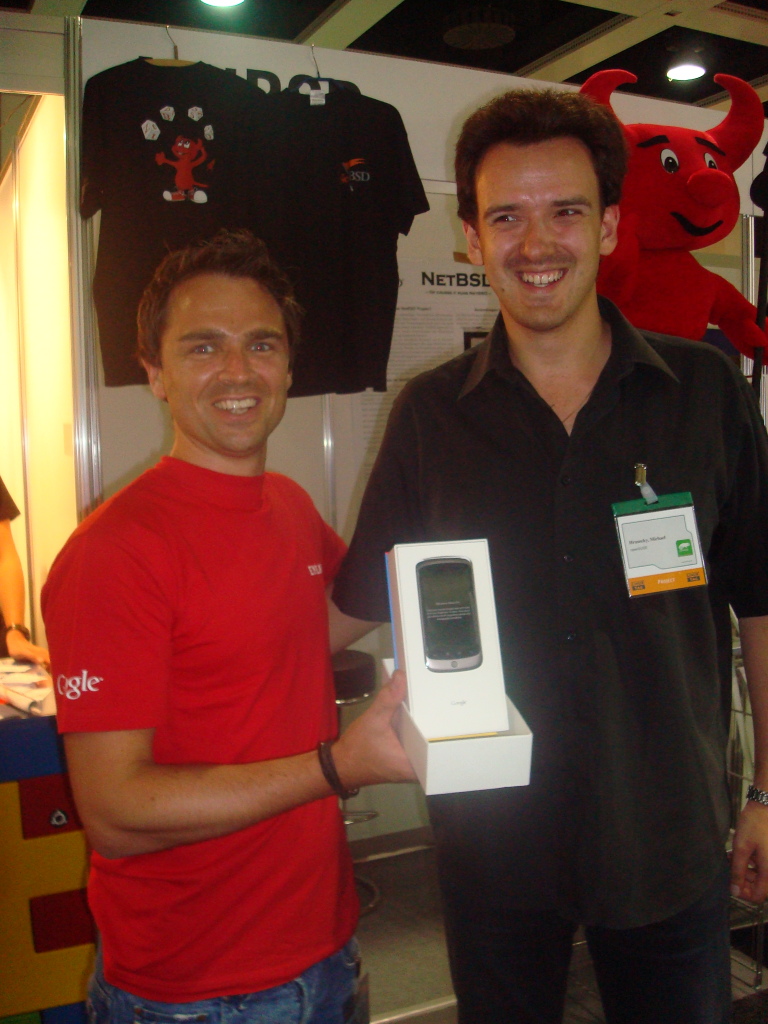 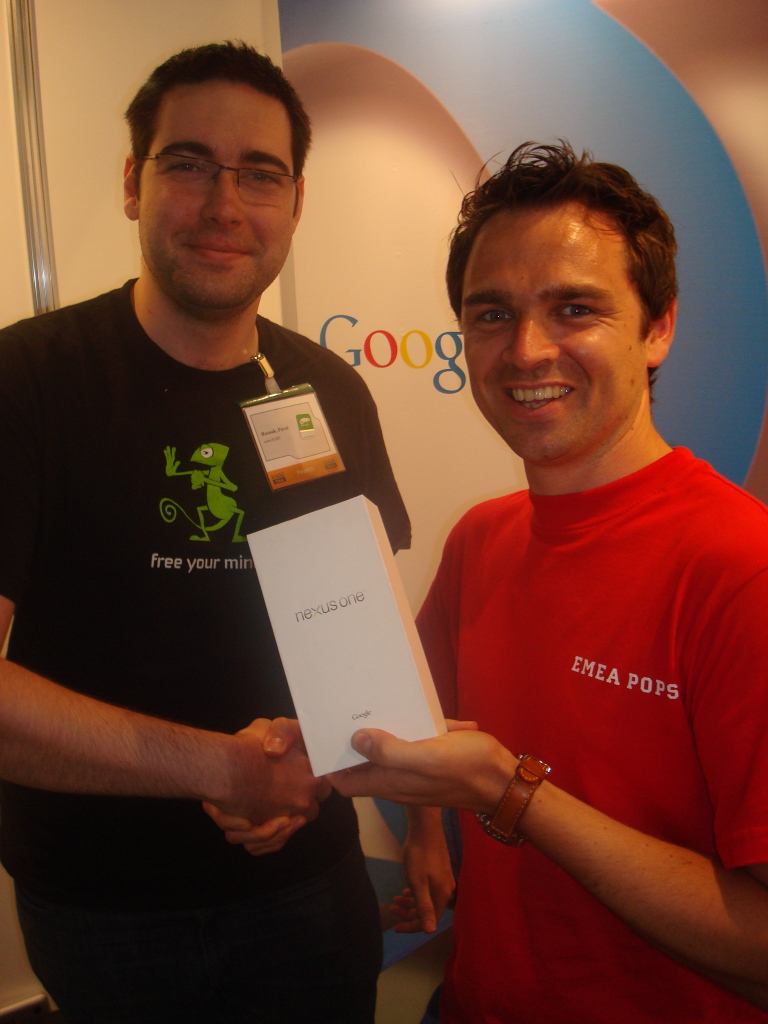 I’m already looking forward for next year edition of LinuxTag. It is a event you can’t miss and a great opportunity to meet FOSS infected people!