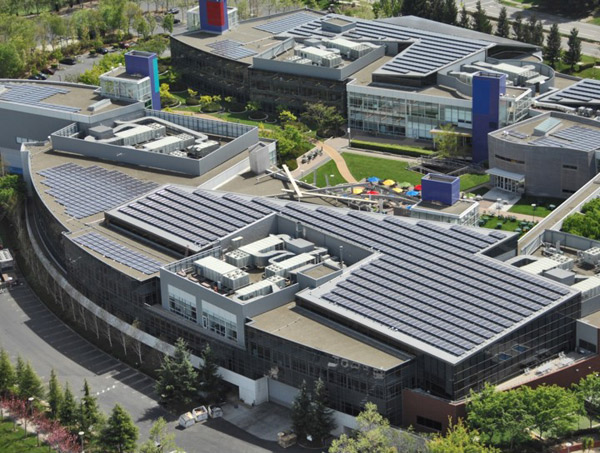 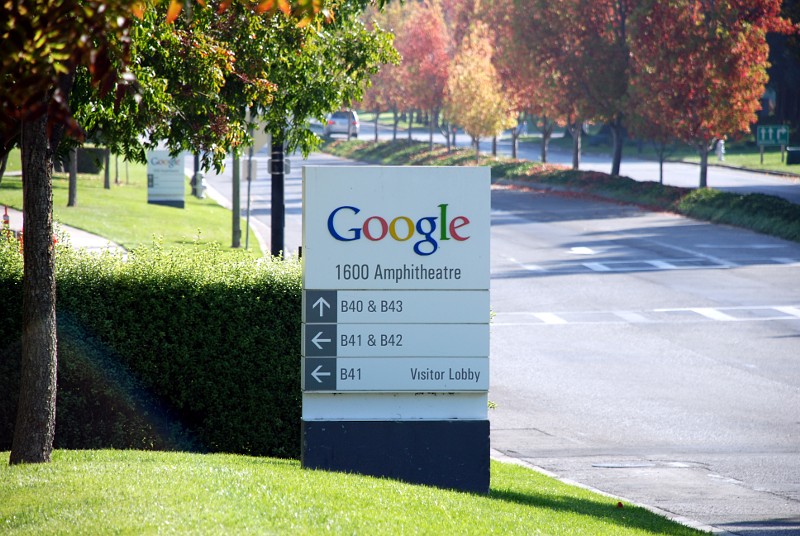 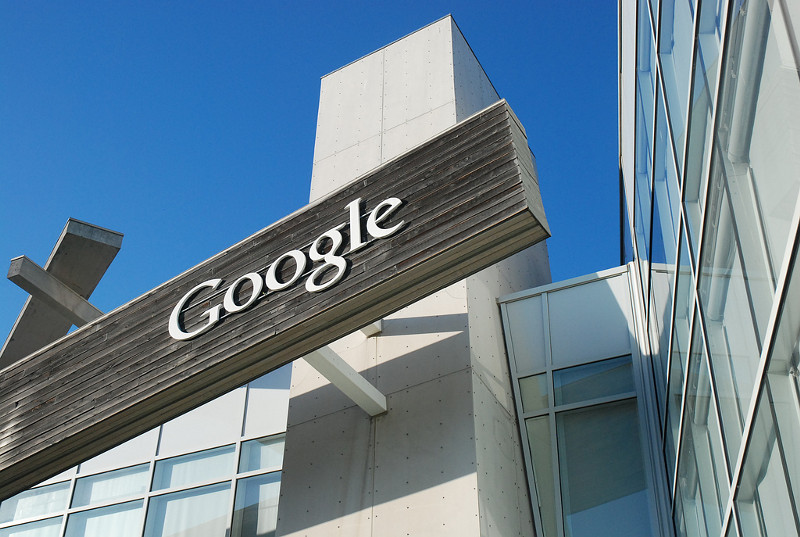 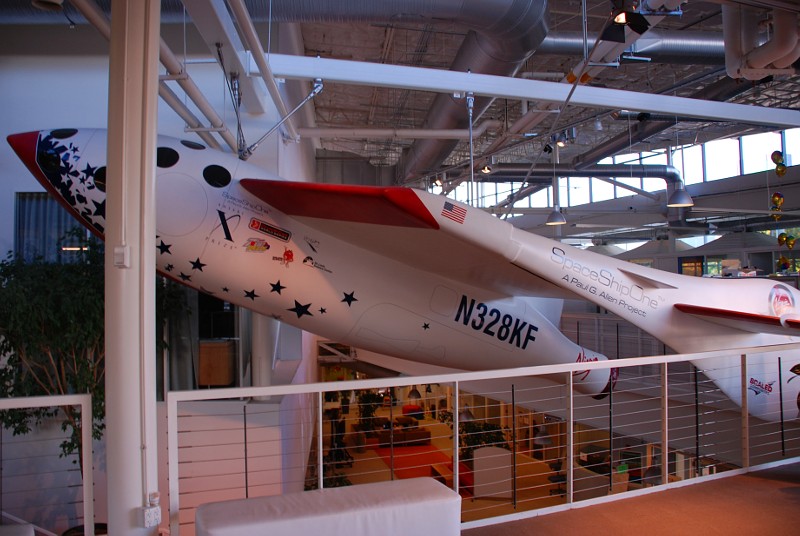 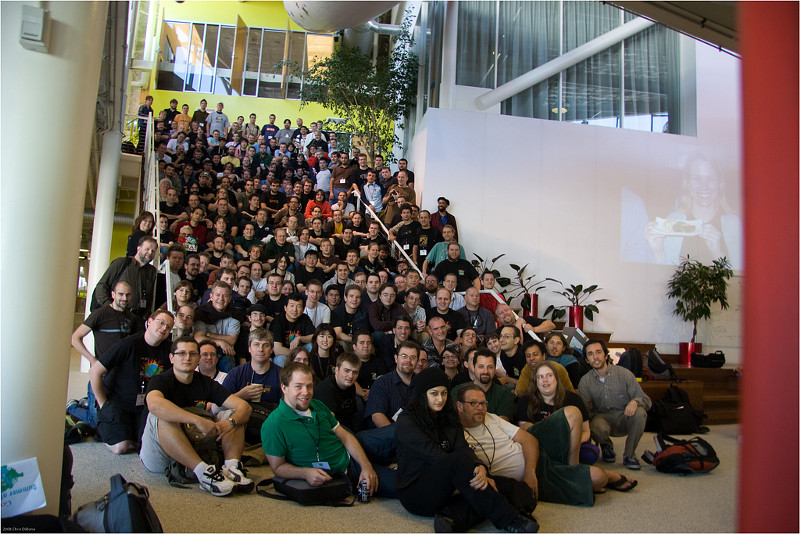 (Photos taken by me, Pınar Yanardağ and Chris DiBona)

Looking for claps? Instead, donate some bitcoins via the Lightning here: