After a very long journey home I’m finally back in Prague from Switzerland. The whole trip was just awesome! Michal and I left Prague on Thursday around 11 PM, shortly after our Fedora friends from Brno arrived. To book a shared van for 9 people proved to be a great idea! Btw, motto for the upcoming openSUSE Conference is “Collaboration across Borders” so we definitively stick to that! :-)

We arrived to Zurich the following morning around 7 AM and went directly to conference venue at ETH Zurich. The whole place was still empty with the exception of two booths - Fedora one occupied by Bert and FreeBSD one with Salvatore (who turned out to be a very funny guy and his trolls like “1, 1, 1, 1, 1, Debian random number generator” or “Bugs, bugs, bugs, that’s you!” to Debian people sitting next to him became unforgetabble :-) ). Together with Michal we set our HP touchscreen up and shortly after that Bruno, Gnokii and Alexander appeared. Our openSUSE booth was now complete! Wait, I should write openSUSE/GNOME booth, because GNOME had no presence at FrOSCamp, but Gnokii saved the day and offered help to Stormy. She was more than happy to accept the offer and we run a mixed booth. Bruno even made a really nice GNOME poster and because Michal is using GNOME 3 since LinuxTag, he was able to answer most of the tricky questions. (I started to use GNOME 3 on one of my notebooks after the event as well. :-)) The venue started to fill up with other projects as well and soon it was full by presenters. Sadly, this could not be said about visitors - their count was rather low, but this was just the first year of this conference, so I hope it will get better and better in time. At least people from various FOSS projects had more time to talk among each other which is a good thing. :-)

You can look at photos by Bruno to get the idea how the event looked like.

Parallel to FrOSCamp there was FUDCon happening. It is Fedora conference, which is almost never standalone, but attached to some other FOSS Conference. They had a separate talk track, so visitors could choose those talks as well. The most interesting for me was the 3rd day of FUDCon, which was organized as “unconference” or BarCamp and it offered a lots of opportunities to talk about openSUSE and Fedora relationship. Also meeting new people (for example, the new Fedora Project Leader - Jared Smith and crazy Romanians Nicu and Adrian) was very nice.

Nicu has a good set of photos mapping FUDCon.

A very good thing about the conference was the accommodation. We were allowed to enter the premises of atomic bunker under the university and stay there during the nights. It offered a great post-apocalyptic atmosphere. There was even an internet connection so we were able to organize a small hackathon :-)

During the last night Zurich was attacked by aliens, but fortunately our CTJB Emergency Team from the van was present in the bunker and we were able to repel the invasion and save the world from the disaster! Meet the heroes: 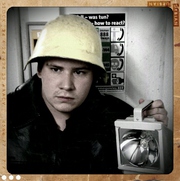 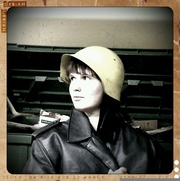 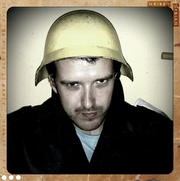 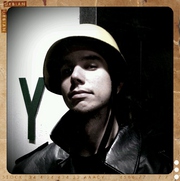 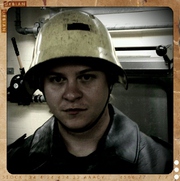 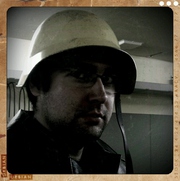 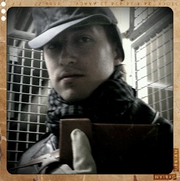 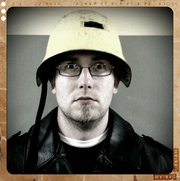 The last day of the event was dedicated to CERN visit. Journey to Geneve was long and extended our way back home to more than 10 hours, but it was totally worth it! Let the pictures speak for themselves: 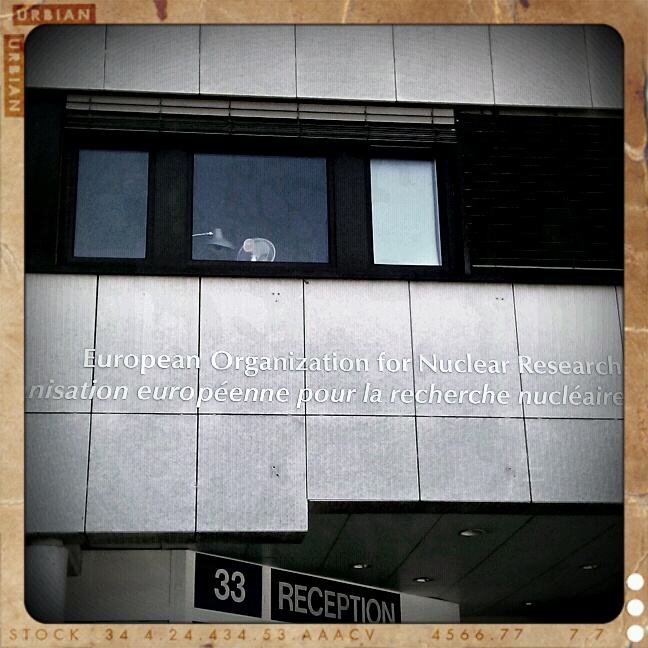 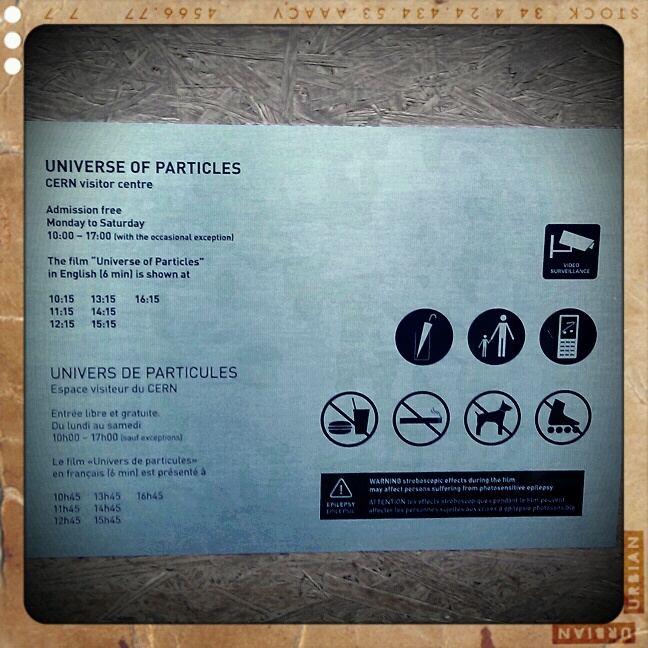 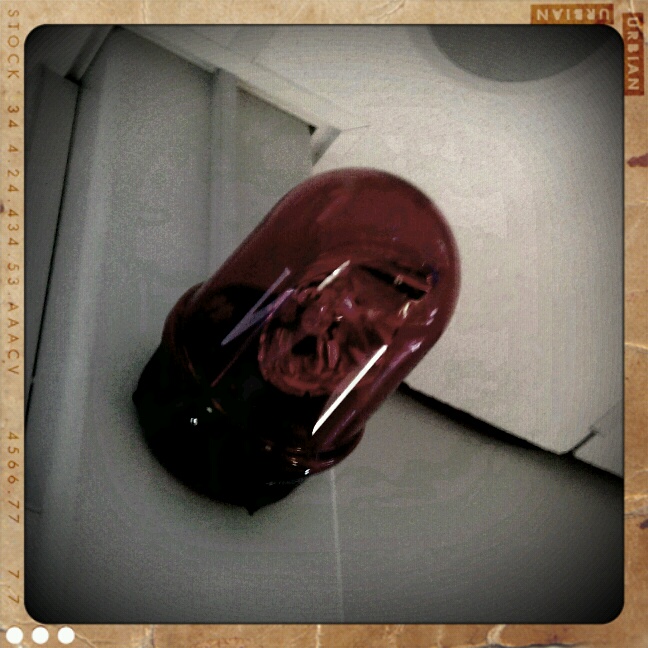 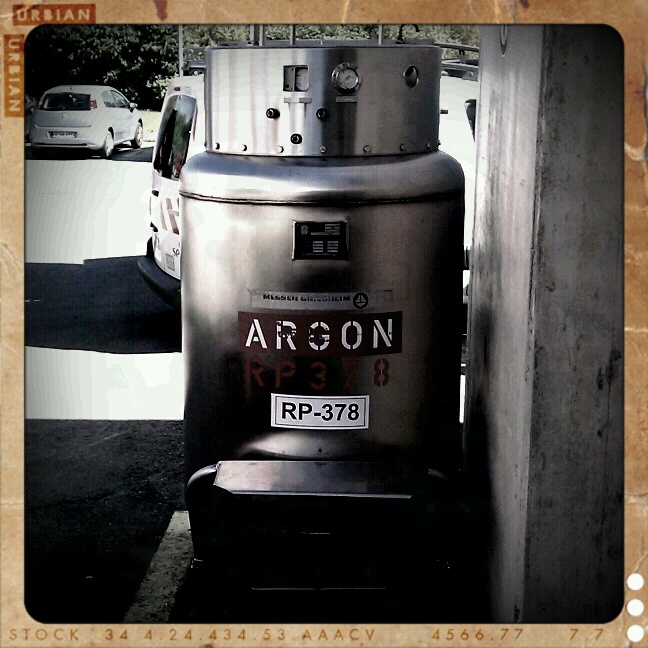 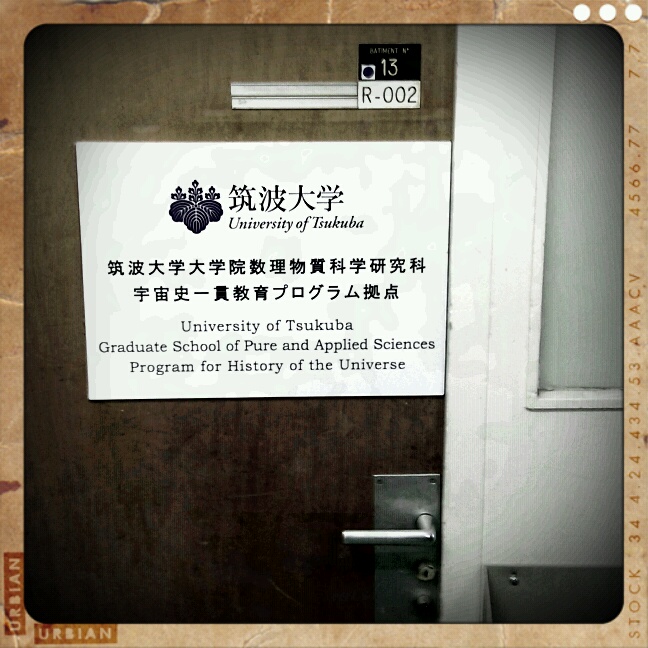 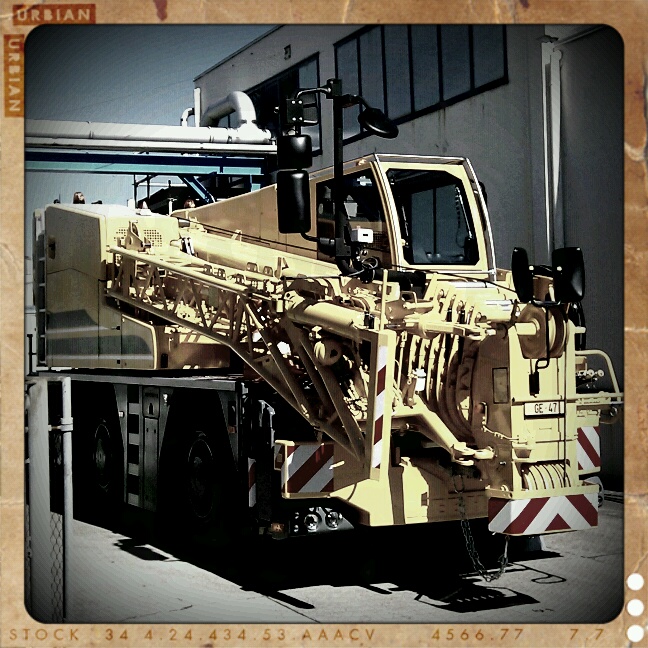 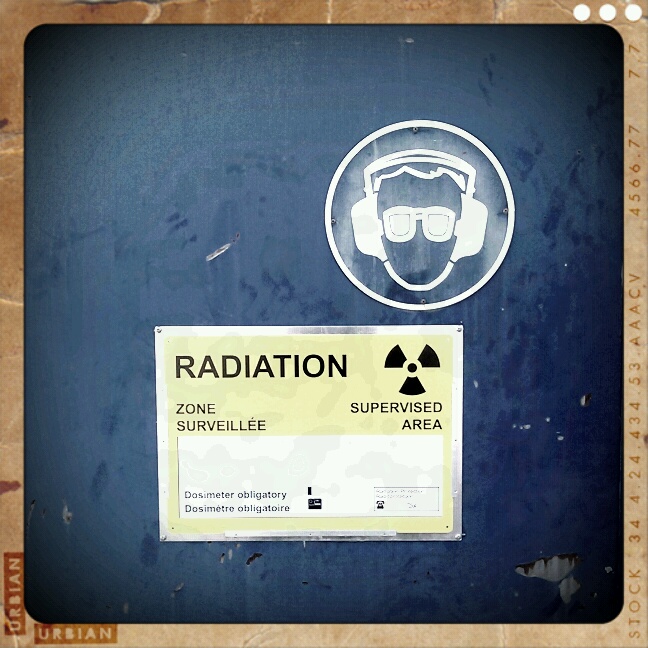 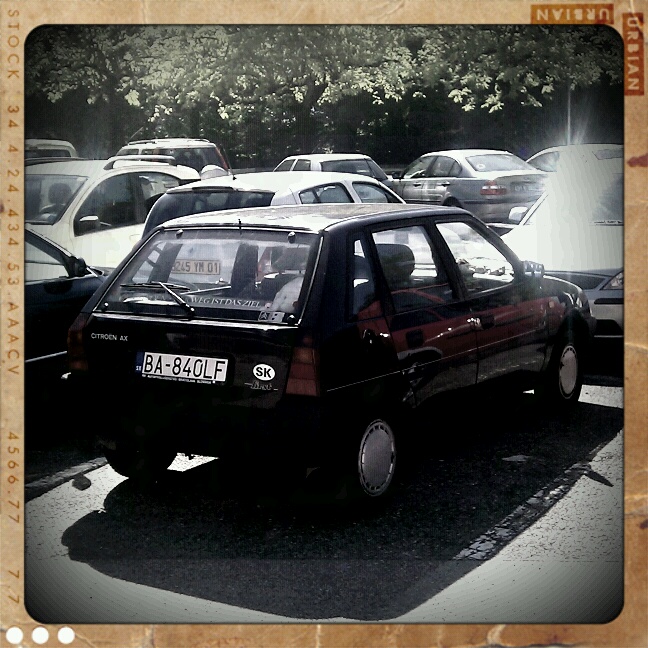 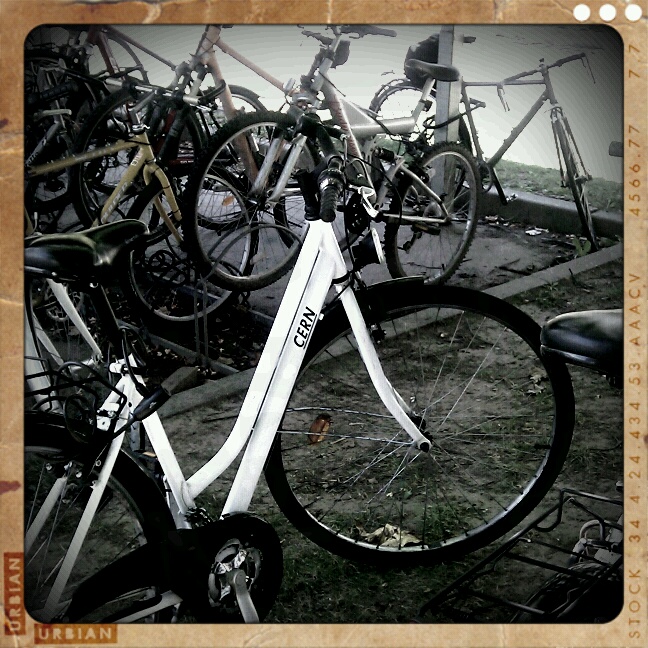 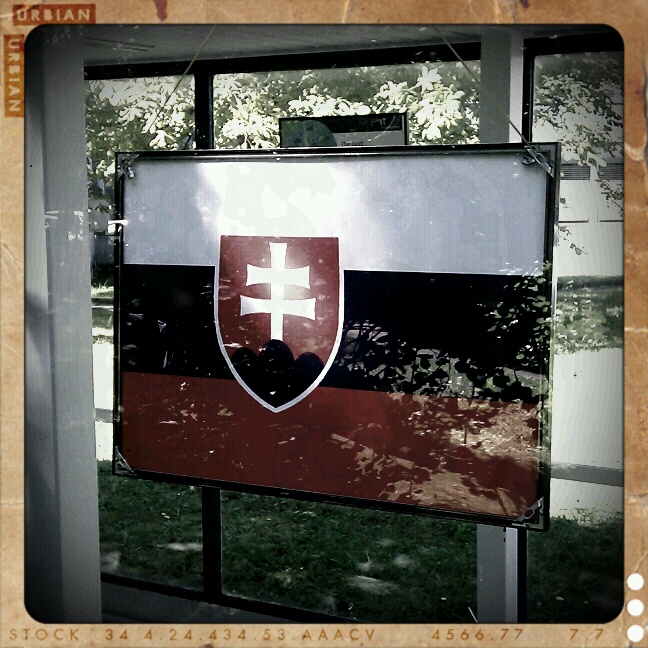 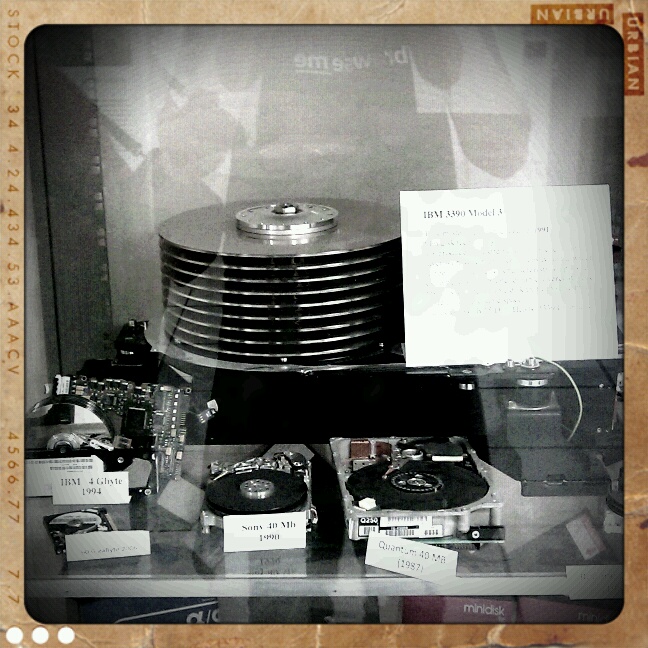 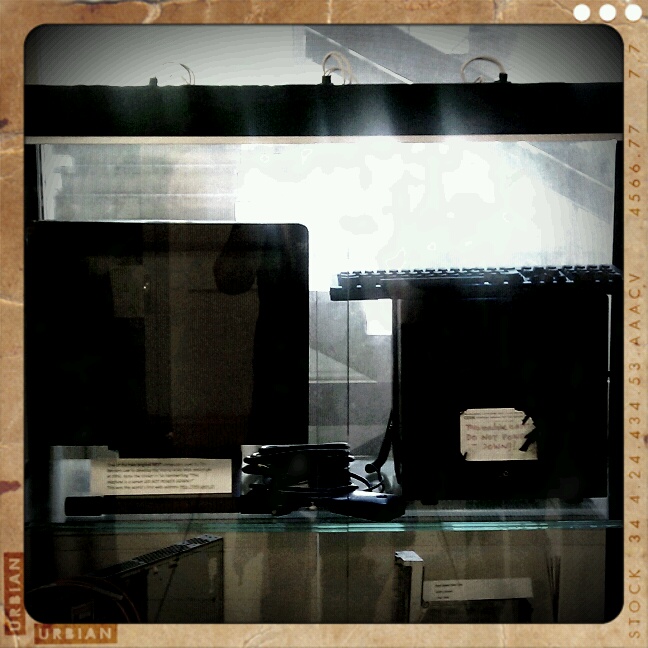 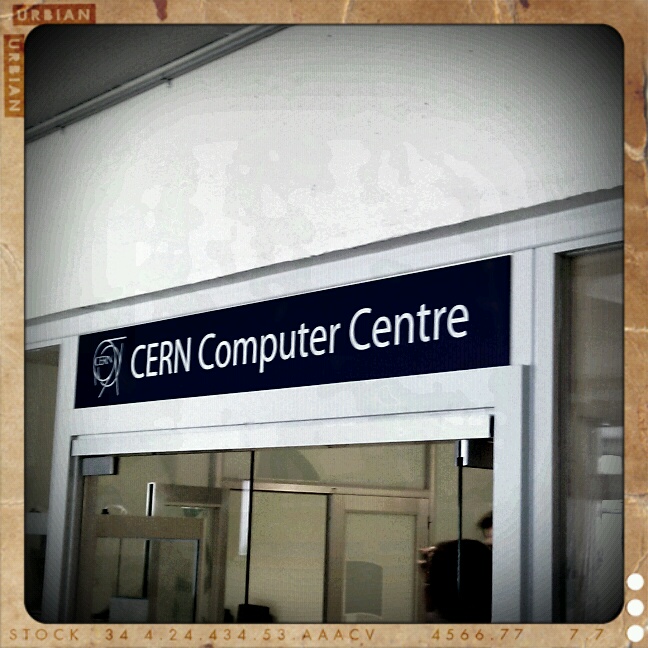 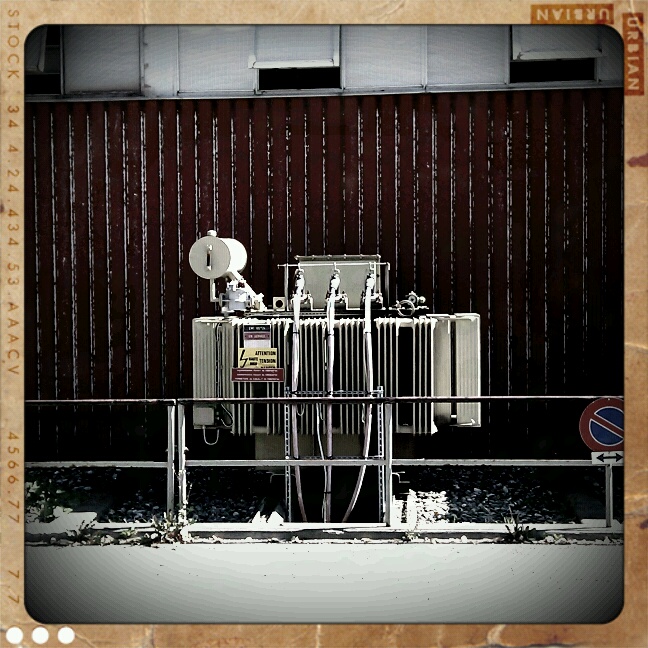 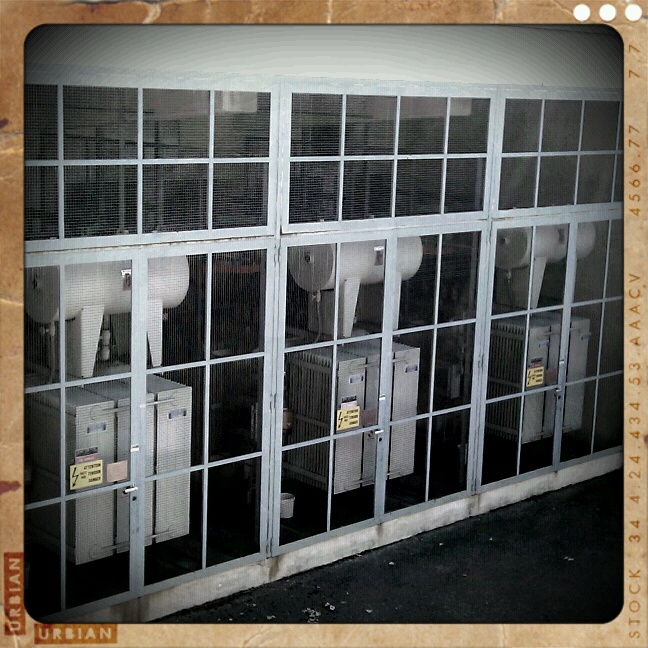 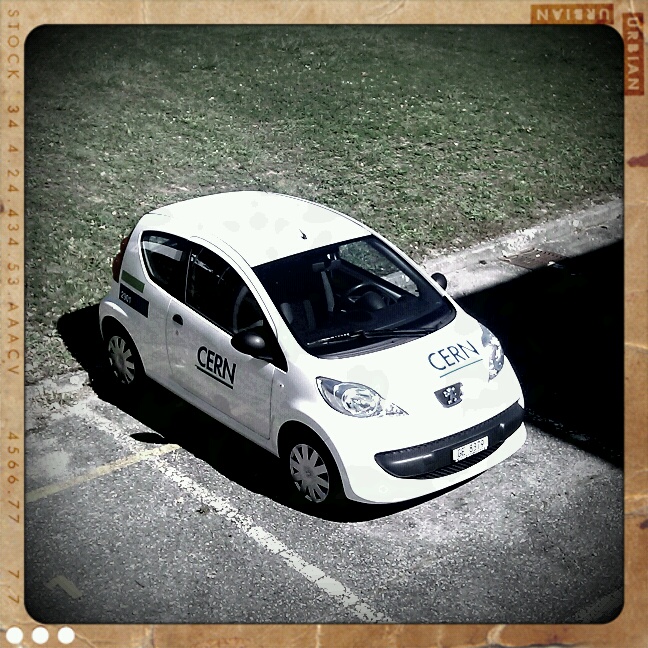 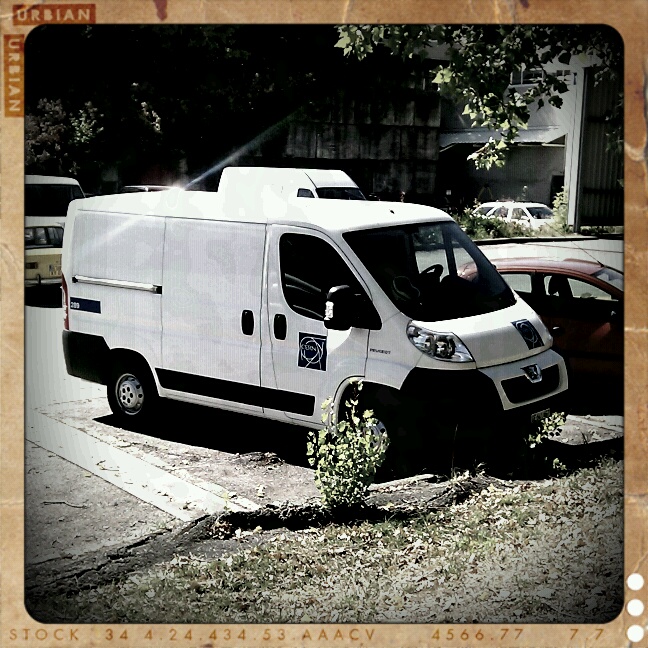 I would like to thank Marcus Moeller and the whole ETH staff for driving both conferences and things related to that and I am already looking forward for the next year’s edition!